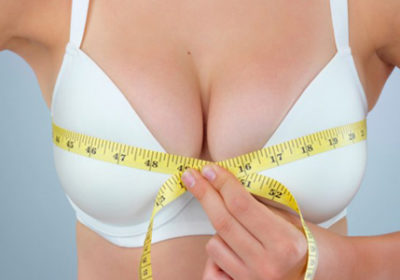 The breast augmentation operation is undoubtedly one of the plastic surgery treatments most demanded by our patients. One of the most important aspects to take care of is the correct choice of Breast Prostheses, always with the advice of a practical surgeon and an image consultant, who will advise you on the type, size and shape most suitable for your anatomy.

The breast prostheses are formed by a silicone wrap and a filling.

The filling of the breast prosthesis can be of two types, according to its composition:

Both types of prosthesis should be changed every 10-12 years approximately, depending on the problems that appear: encapsulation, breaks, hardening,.. 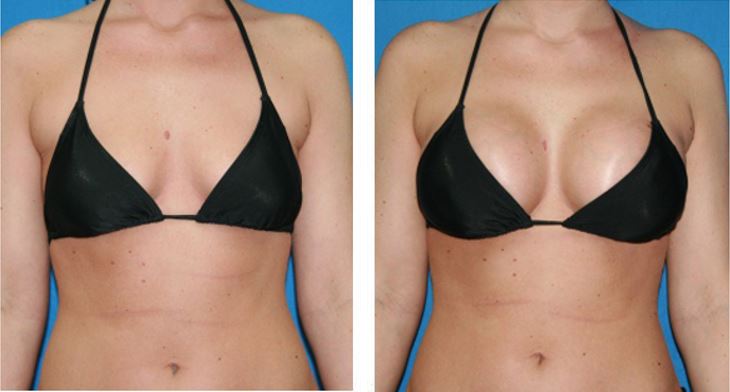